Chironi beach at sunset, often offers surfers a good selection of waves and is one of the quieter beaches on the norther Venezuelan coast.

While other South American countries are romanticized for the tango, Machu Picchu or Carnaval, Venezuela's international reputation swirls around oil, the brash political style of President Hugo Chávez and the occasional international beauty pageant winner. However, there is so much more to Venezuela than these typical headlining issues. As a matter of fact, Venezuela is a country of staggering variety and remains a land that is greatly undervisited by international travelers..The country claims Andean peaks; the longest stretch of Caribbean coastline to be found in any single nation; tranquil offshore islands set amid turquoise seas; wetlands teeming with caimans, capybaras, piranhas and anacondas; the steamy Amazon; and rolling savanna punctuated by flat-topped mountains called tepuis. The world's highest waterfall, Angel Falls (Salto Ángel), plummets 979m from the top of a tepui in Parque Nacional Canaima. Those seeking adventure will find hiking, snorkeling, scuba diving, kitesurfing, windsurfing, paragliding and more. Even better, most of these attractions lie within a one-day bus trip or a short flight from each other. Those interested in culture can revel in the pulsating salsa clubs of the nation's capital, Caracas, explore various regional festivals, look for arts and crafts in the bucolic towns of the interior, or check out some of the world's best up-and-coming baseball players hit a few innings in a local stadium. Chávez himself, and his socialist 'Bolivarian Revolution' have become a national attraction and have started to draw spectators, aspiring documentarians and volunteers to the country. 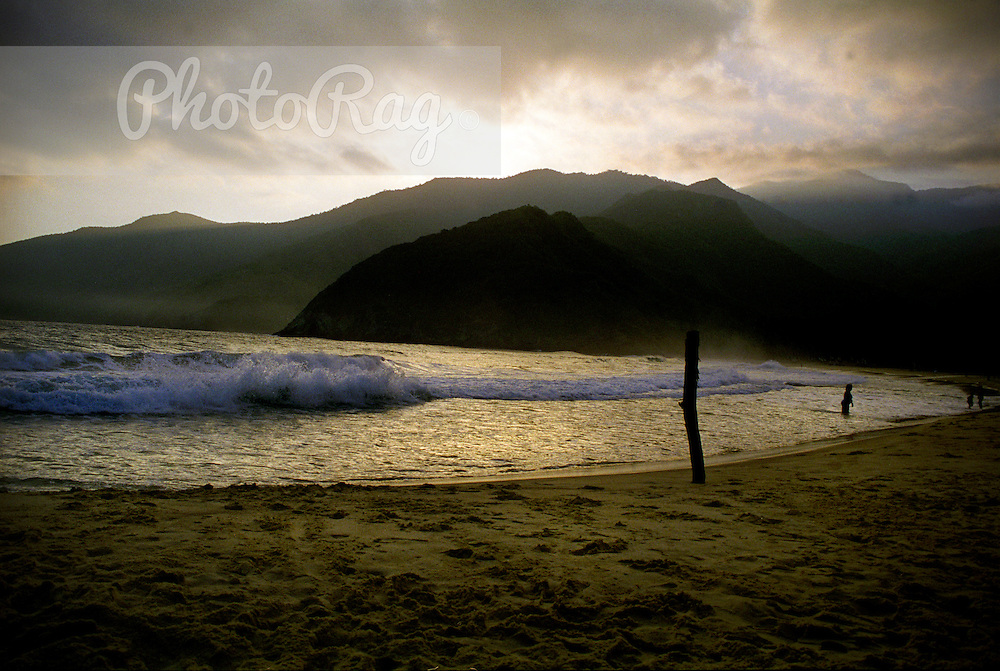